New neighbours.
After 15 years of an eccentricly lovely, but largely invisible upstairs neighbour, followed by a month of pic n mix, swiftly curtailed by an eviction notice and five months of emptyness, it appears I am about to get new neighbours.

New neighbours.
Now that's going to take some getting used to, and I'm rather dreading it.
Mabe we get less tolerant as we get older, or more protective over personal space, but I've got used to being selfishly terretorial over two gardens, two washing lines and an ever encroaching vegetable patch.
Oh my!


24 years ago I arrived in Llanrhidian direct from an Israeli kibbutz, via a two month stopover at my parents and a dubious hostel.
I'd never lived in a village before.
To say it was a culture shock is putting it mildly, but I grew to appreciate it.

Kibbutz life meant a constant turnaround of neighbours from every corner of the world.

For a while we eagerly anticipated every new arrival, relishing the parties, new faces and scandal, before becoming jaded with the constant turnover and settling into a core group.
A core group that was particularly territorial about sharing rooms.


Which is how I now feel about sharing gardens! 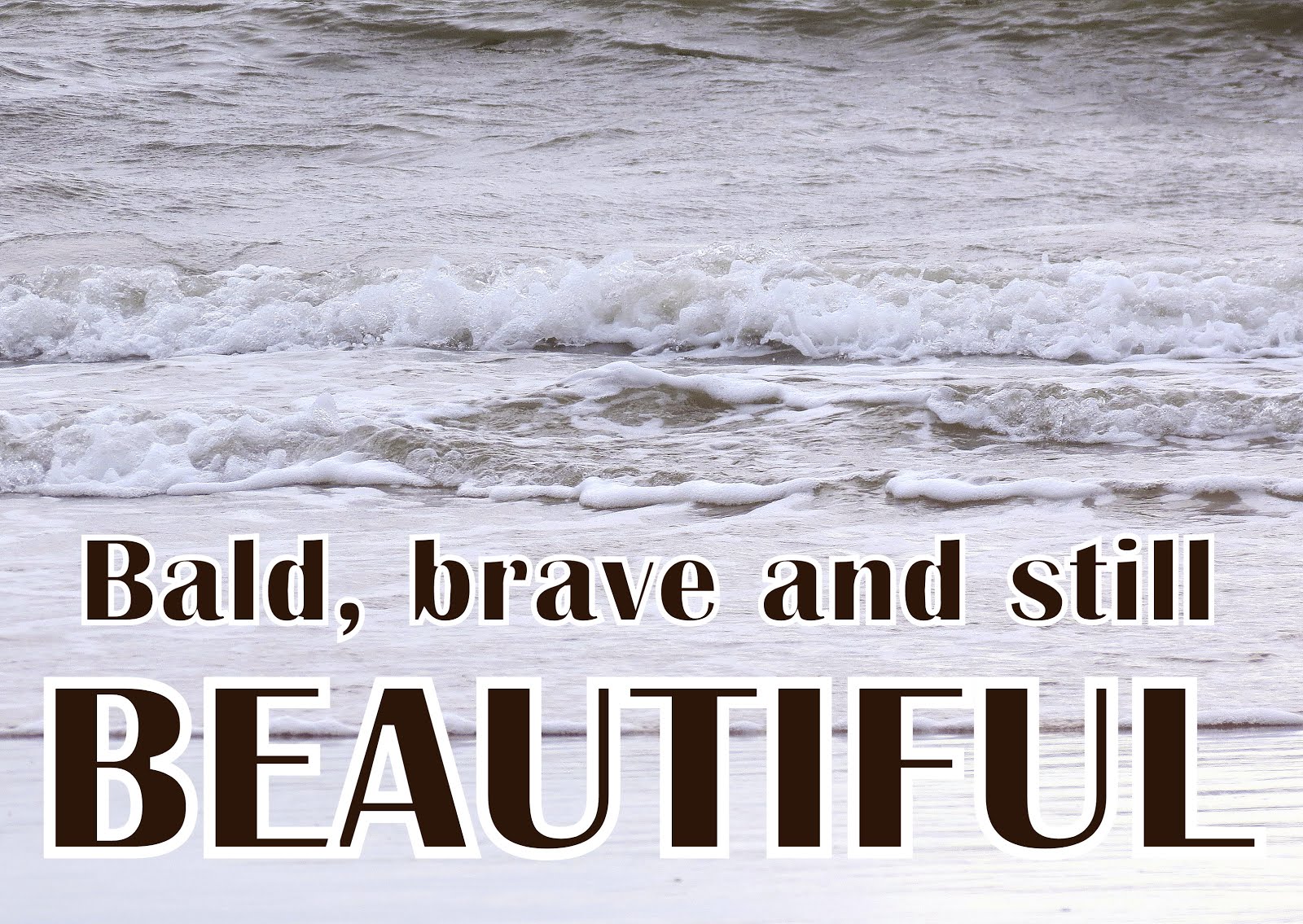 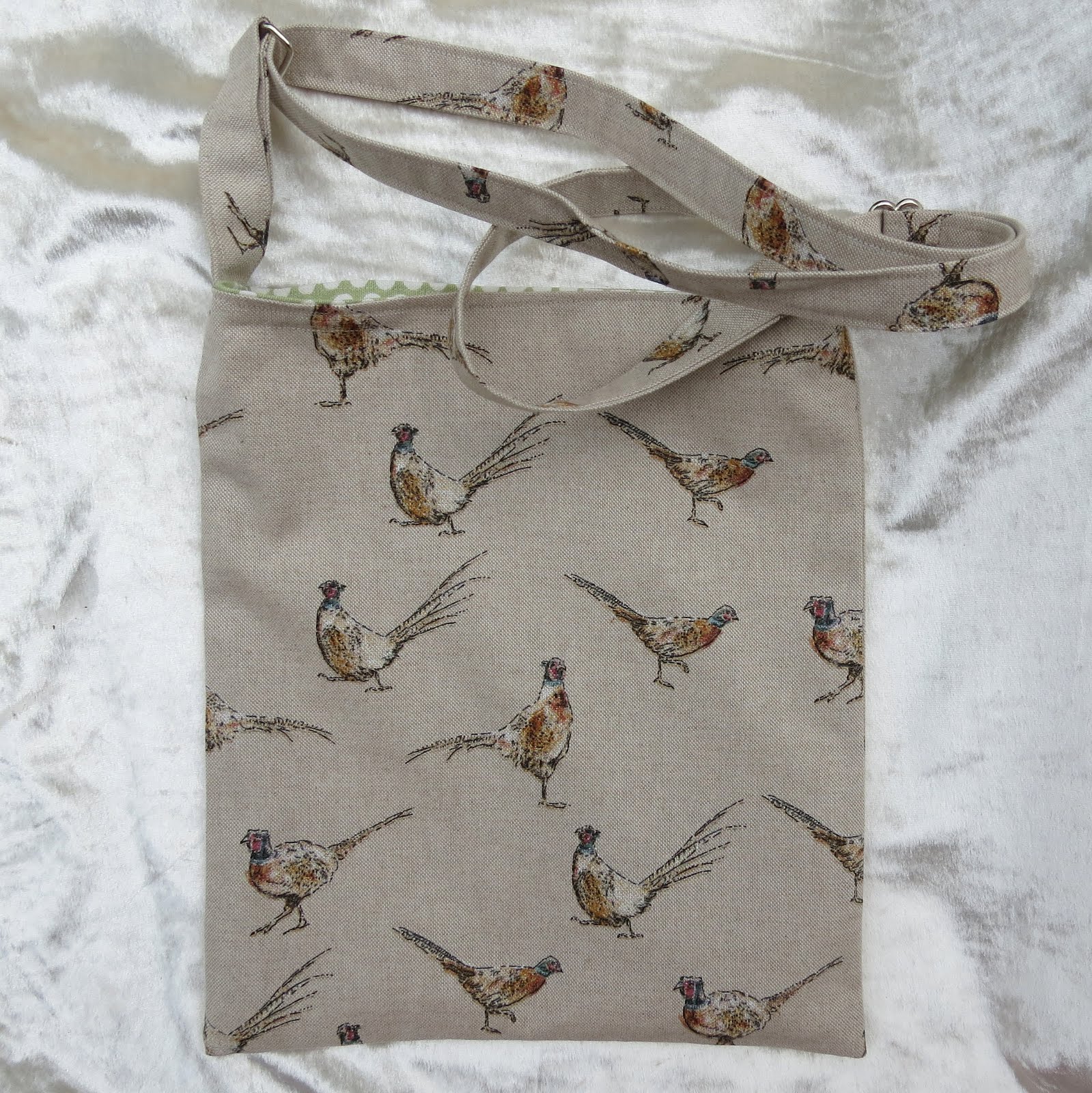 Medical and functional need not be boring. 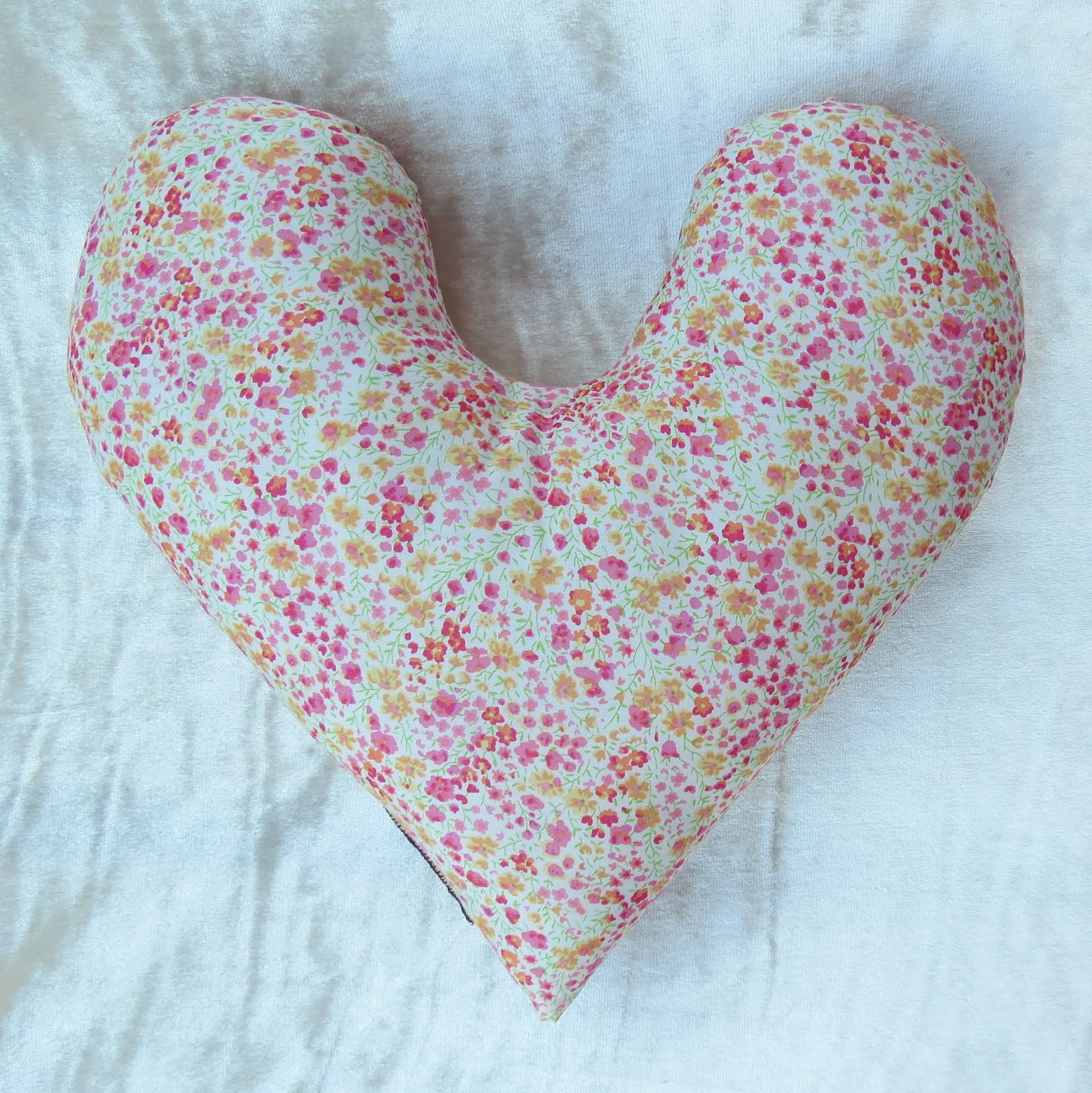 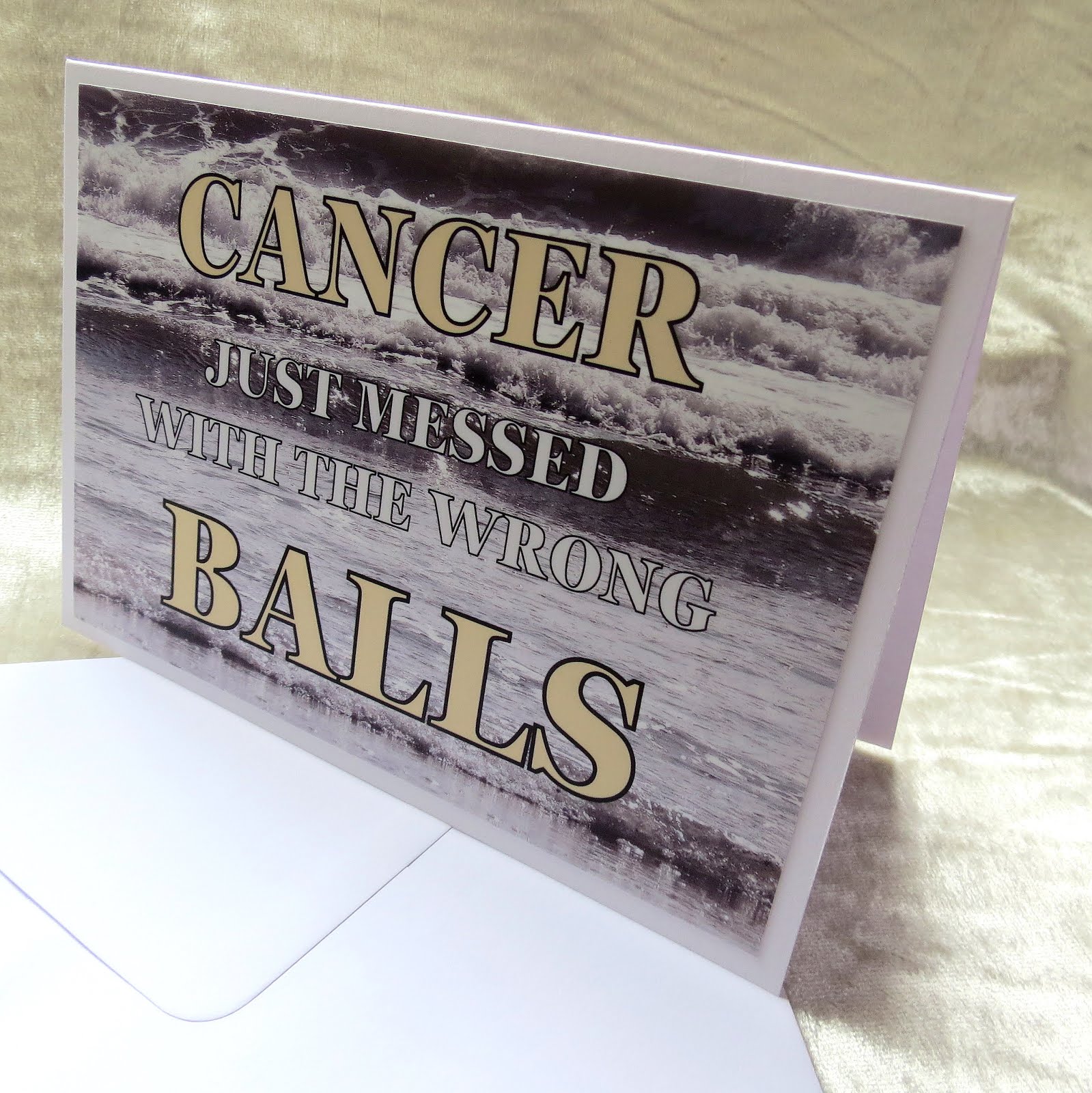 TheSherbetPatch
Hello! My name is Sarah Eves, and The Sherbet Patch is my fledgling business. This blog is going to document my new venture - the highs, the lows...the unexpected. 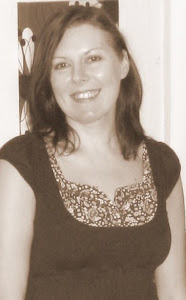 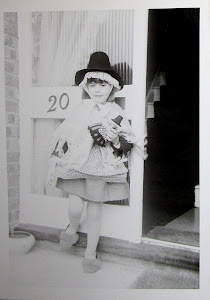 .....inspired by the 70's: love the bold patterns and vibrant colour combinations!